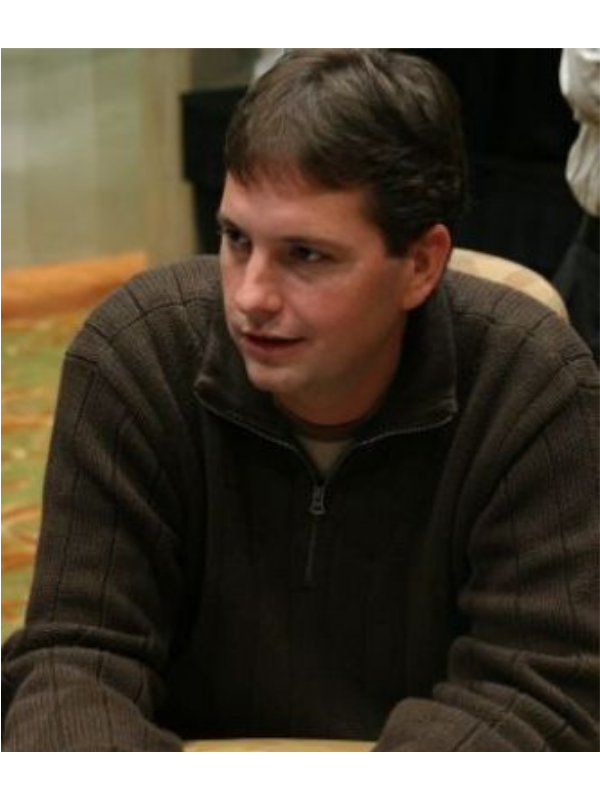 Dale Pinchot is a professional poker player with experience competing in tournaments around the world. His background in statistics and gift in mathematics fueled his passion for understanding the nuances of cross-cultural mindset and stability. His observations about his opponents’ tendencies supported by meticulous analysis of available statistics allow for his effective preparation for multi-table sessions.

Dale’s hunger for success and determination to turn information into action has contributed to his success at some of the most prominent professional poker tournaments in the world. He has competed in the European Poker Tour, Master Classics of Poker, and the World Series of Poker.

Beginning his career at an early age, Dale started to frequent the casinos in Atlantic City. He quickly understood that the success of a poker player stems from his ability to make informed decisions to maximize the expectation values of his actions. After doubling his initial investment, he started to place great emphasis on studying every action he would take during the tournament. Then would research other possible outcomes and odds and choose the best decision to make in the future.

Since turning pro in 2005, Dale has never looked back. He is intrigued by the infinite complexity arising in the mind games during a hand. Being a professional poker player has led to building invaluable skills in patience, problem-solving, the ability to read people, and money management.